Who is Cesar Millan?

Also known as the Dog Whisperer or the leading dog psychologist in the United States, Cesar is self-taught dog behaviorist and is said to be highly intuitive when it comes to dealing with aggressive dogs. He has a few TV shows, books, a magazine and philanthropic foundation under his name; The Dog Whisperer series, Cesar Millan’s Leader of the Pack, Cesar’s Way etc.

Cesar last visited Singapore in early 2014, and managed to lead Mango out of his cage, a dog who has been living in great fear for 7 years in a shelter.

Why is He Called the Dog Whisperer?

Cesar’s work has always included aggressive, uncontrollable dogs that are likely to be euthanized.  He has rehabilitated many such dogs, on and off the television screen. In his early days, his reputation spread by word of mouth; he was “the Mexican who walked 20 dogs at a time, without leashes”.

He also helps the owners to understand how to deal with their dogs based on the Cesar Way, which is to meet the dog’s primary needs of exercise, discipline and affection (in order).  Cesar frequently asks that owners be aware of their own attitudes and emotions, as remaining calm-assertive will help them establish themselves as the ‘leader of the pack’. He has previously mentioned that many dog owners “show too much affection and provide too little discipline or exercise”, which according to him, does not benefit the dog in the end.

While millions of pet owners describe Cesar as ‘gifted’, ‘legendary’, and ‘special’ to say the least, there are also detractors of his methods of training and rehabilitating dogs. There is a lot of success cases where Cesar has done his magic with dogs, but unfortunately some people are saying that he is too rough with dogs, that his base beliefs are not correct etc.

Do note that whatever you see on his TV show, is done by a person with years and years of personal experience. The portions that are screened are also highly edited and does not paint the full picture. The methods there should never be replicated by someone without experience or sufficient knowledge. 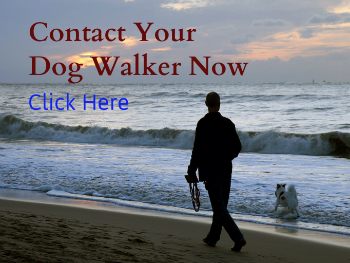